Interview: The long run is interoperability 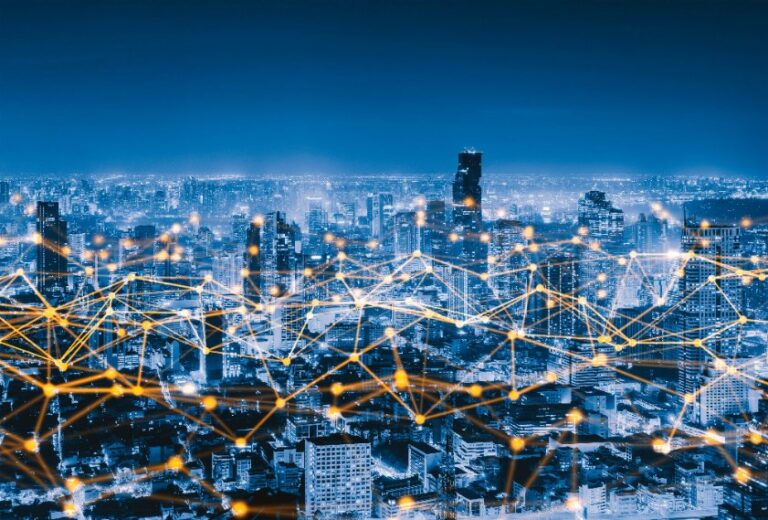 What blockchain will win? A typical query on this planet of cryptocurrency. However in fact, the long run is probably going one among interoperability. Sure blockchains shall be greater than others, however many will exist.

I sat down with Ram Ramachandran on the newest episode of the CoinJournal podcast to debate this difficulty and extra. Ram is the CEO of the Router Protocol, an infrastructure layer which goals to allow communication between blockchains.

Ram has been in crypto for the most effective a part of a decade, that means he has some good perspective on the latest bear flip and the way it compares to what else we now have seen. Beforehand working within the conventional capital markets, Ram even labored for the ranking company Moody’s throughout the Nice Monetary Disaster, that means he has a novel perspective from his time on the coronary heart of the storm.

We talk about the bear market, why Ram believes Ethereum will stay King, the present economic system, inflation, interoperability, working a start-up within the present turbulent occasions and much more.

The total interview is under: